What do the world’s most liveable cities have in common? 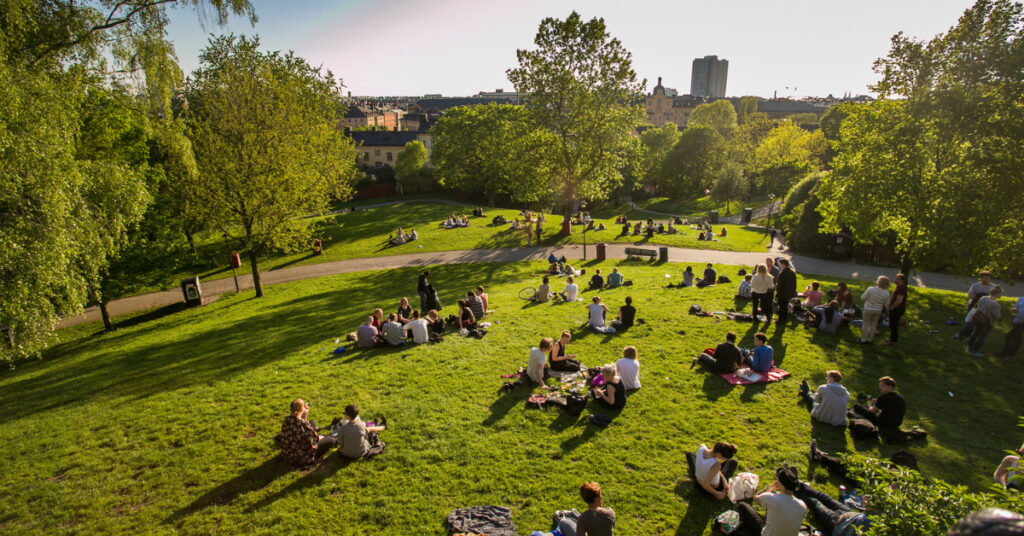 Not all cities are made equal. At least not when it comes to different liveability rankings like the Economist Intelligence Unit’s Liveability Ranking or the Monocle Quality of Life Survey.

These reports rate cities based on different factors that make them more or less liveable. While there are some differences in terms of cities ranking in the top ten of each list, there are also some obvious similarities.

Cities like Vienna, Copenhagen, Zürich, and Vancouver frequently find themselves at the top of both lists.

So, what do these cities have in common that makes them some of the most liveable in the world? And what can other cities learn from them?

Movement is an essential element of the human experience. Moving freely and efficiently within a city can make a big difference in people’s quality of life.

Imagine not being able to get to work, see your friends, or visit the doctor without owning a car. Now compare that to a city where you can quickly get around using public transport, or even better, by cycling.

That’s why one of the key factors that makes a city more liveable is accessible and sustainable mobility. This means having a transport system that’s efficient, reliable, and environmentally friendly.

Copenhagen is often cited as a model city for sustainable mobility. The city has an extensive network of dedicated bike lanes, and over 60% of residents commute by bike every day. Copenhagen residents can also take advantage of electric scooter and bike-sharing programmes.

But the Nordic capital isn’t the only one with impressive mobility initiatives. Vienna is known for its excellent public transportation system. The city has one of the highest rates of public transport usage in the world, with almost 50% of residents holding an annual transit pass.

No VR headset can replace the feeling of sitting in a park on a sunny day or enjoying a meal with friends at a lively outdoor cafe.

Public parks, plazas, squares, and other open spaces make a city feel lively and inviting. They’re where people can come together to relax, socialise, and simply enjoy the outdoors.

Cities like Vancouver and Zurich are known for their world-class public parks. Stanley Park in Vancouver is a 1,000-acre oasis in the heart of the city. And that’s not the only green space Vancouver residents can enjoy. The city offers various plazas and public spaces.

Zurich’s public parks are also a tremendous asset to the city. Around 70 parks and natural areas are scattered throughout the city, providing residents with plenty of opportunities to picnic, chat, read, stroll, and unwind.

But it’s not just the greenery that makes Zurich’s public spaces so enjoyable. Over 1,300 works of art are on display in parks and squares across the city, shaping the cityscape and turning Zurich into a true open-air museum.

It’s precisely these places where you see the best of city living — a sense of community, social interaction, and just pure enjoyment.

A clean and healthy environment

A city may have numerous public spaces and other elements for a high quality of life, but if the environment is polluted and unhealthy, it can offset all the positives.

A clean and healthy environment is a must for any liveable city. This means having clean air, safe drinking water, and easy access to green spaces.

Let’s travel to another Nordic city, Helsinki. The Finnish capital frequently ranks high on various liveability surveys. And a big part of that’s due to the city’s clean and healthy environment.

The WHO has praised Finland for having the cleanest air in the world. And its capital enjoys the second lowest pollution levels of any major European city.

Helsinki is a model city for environmental sustainability. Clean air doesn’t happen by chance. It results from policies and initiatives aimed at reducing pollution and protecting the environment. Whether it’s waste management, energy efficiency, or promoting environmentally friendly lifestyles, Helsinki is at the forefront.

To fully enjoy all a city has to offer, its residents need to feel safe. That’s why one of the key ingredients for a liveable city is a high level of safety and security.

This means having low crime rates, effective emergency services, and a general feeling of safety when walking around the city.

Copenhagen appears again on our list — this time for its impressive safety record (no wonder it tops the liveability rankings so often). The Danish capital was named the safest city in the world by The Economist in 2021.

One of the main reasons for Copenhagen’s first-place finish is personal security. The city’s mayor, Lars Weiss, notes in the EIU report:

“We focus greatly on early intervention with preventive initiatives. Many of these are led through locally based cooperation between schools, youth clubs, social services and the police – the so-called SSP [schools, social services, police] system.”

Copenhagen’s commitment to safety doesn’t stop there. The city has also ranked high in other areas, such as digital and infrastructure security.

A sense of community

Cities don’t belong to just one group — they’re for everyone. At least, that’s how it should be.

A city can only truly be liveable if it offers a sense of community. This means a feeling of belonging, inclusivity, and social cohesion.

“The Helsinki of dreams is created together”. That’s the main headline on the city’s website, OmaStadi.

The website allows residents to brainstorm, co-create, vote, and implement new ideas to make their city an even better place. More greenery? A legal graffiti wall? New playgrounds? It’s all up to the residents.

And this isn’t the only digital platform the city uses to engage with residents. Otakantaa is an online forum where residents join the conversation about current projects, give feedback, and contribute their ideas.

Designed with people in mind

This may seem like a given. Cities are places for people, after all. But not all cities are designed with their residents in mind.

Most cities today are designed primarily for cars. The roads are wide, parking spaces are plentiful, and public space is often just an afterthought.

We’re surprised and even happy to see cities that put people first when, in reality, that’s how it should be.

Let’s go back to our North American example: Vancouver. Walking, biking, and public transport are all easy and convenient ways to get around the city. Vancouver scores highly in all three categories and is ranked as a “walker’s paradise” by Walk Score. This means that people can run daily errands without needing a car.

Cycling is also popular in Vancouver. That’s because the city has an extensive network of bike lanes and is working hard to make cycling even safer and more convenient.

There are also many slow streets where pedestrians and cyclists have priority over cars. Vehicle access is only allowed for emergency services and local residents. This gives people a safe and comfortable space without the noise and pollution of traffic.

The Importance of liveable cities

Making a city liveable is a complex task. There are many factors to consider, and no two cities are the same.

But the importance of liveable cities cannot be understated. We’ve given up too much in the name of progress. We’ve built cities for cars instead of people. We’ve sacrificed our health and well-being for the sake of convenience.

But luckily, that’s starting to change. Cities are beginning to wake up to the importance of livability. And the results are clear: people are happier, healthier, and more productive when they live in a liveable city.

Despite being a complex issue, Bolt, as a company, is committed to making urban living better for everyone. Whether it’s reducing car travel by 25%, helping cities find sustainable transport solutions, or planting 11 million tree seeds, we’re working hard to make cities more liveable for the people who live in them. 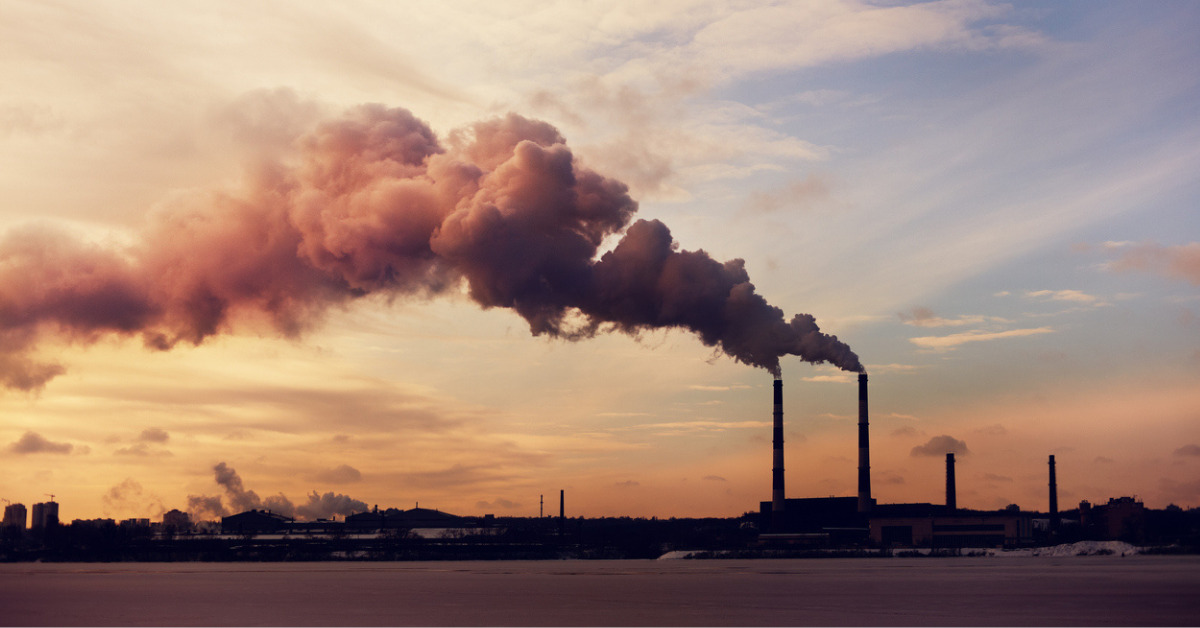 This year at the COP27 UN Climate Change Conference in Sharm el-Sheikh, Egypt, world leaders, policymakers, and delegates yet again voiced the need to take urgent action to reduce greenhouse […] 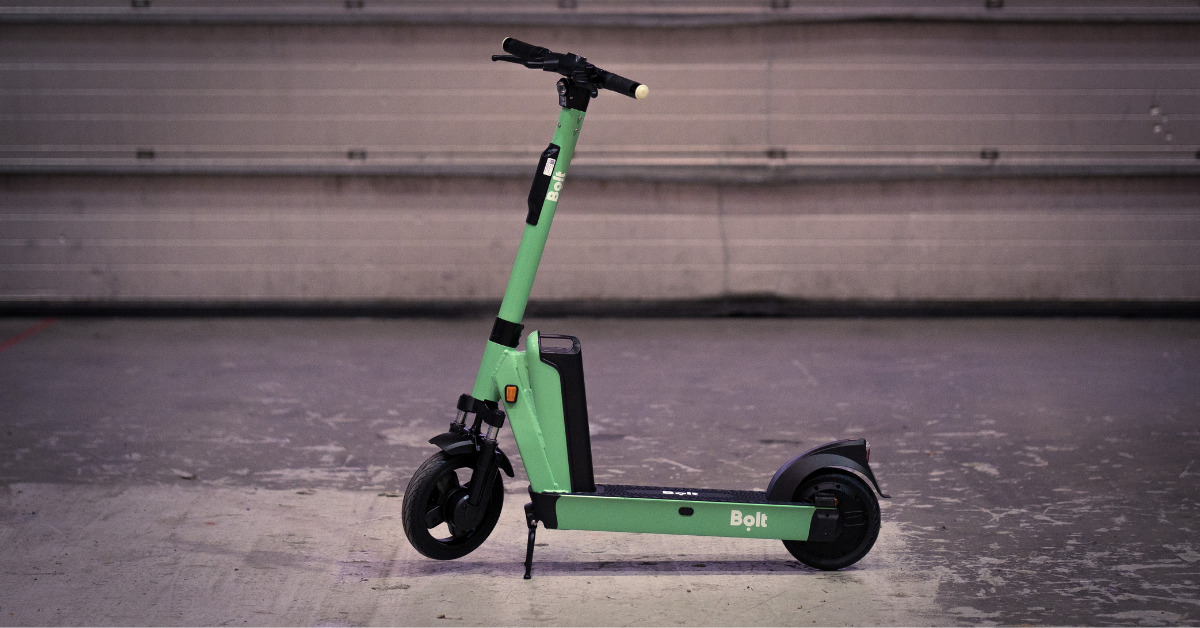 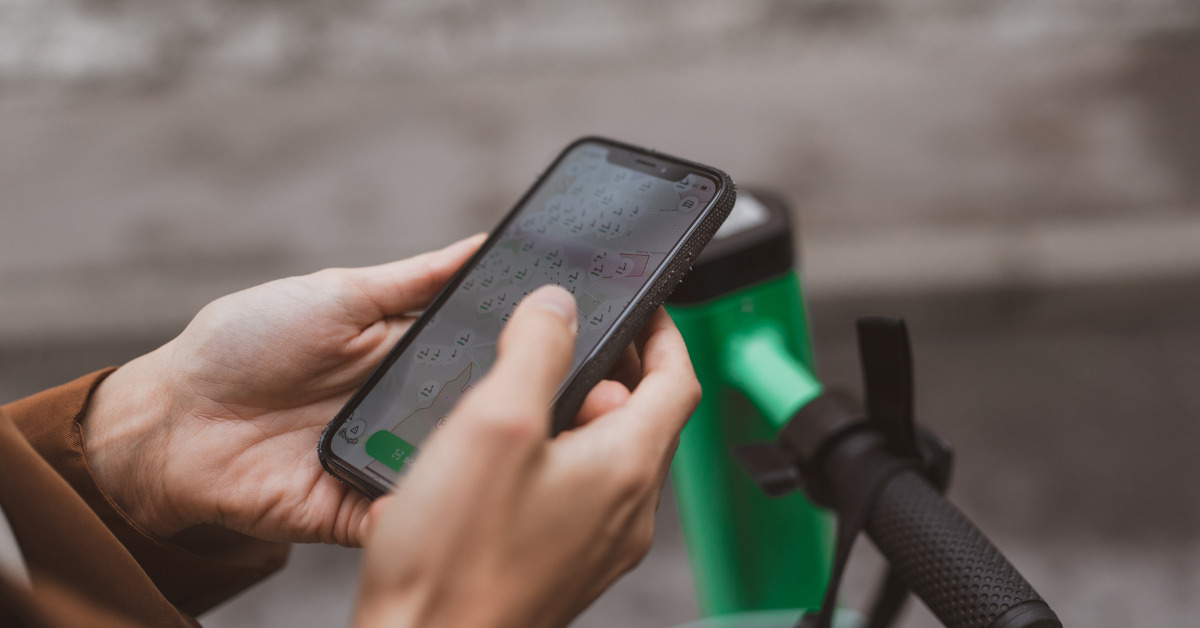 How to report a poorly parked scooter

How to report a poorly parked scooter

While helping municipalities adopt micromobility as a greener transportation option, we’re also addressing the issues that micromobility has posed since its rapid global rise. And one such issue is, of […]