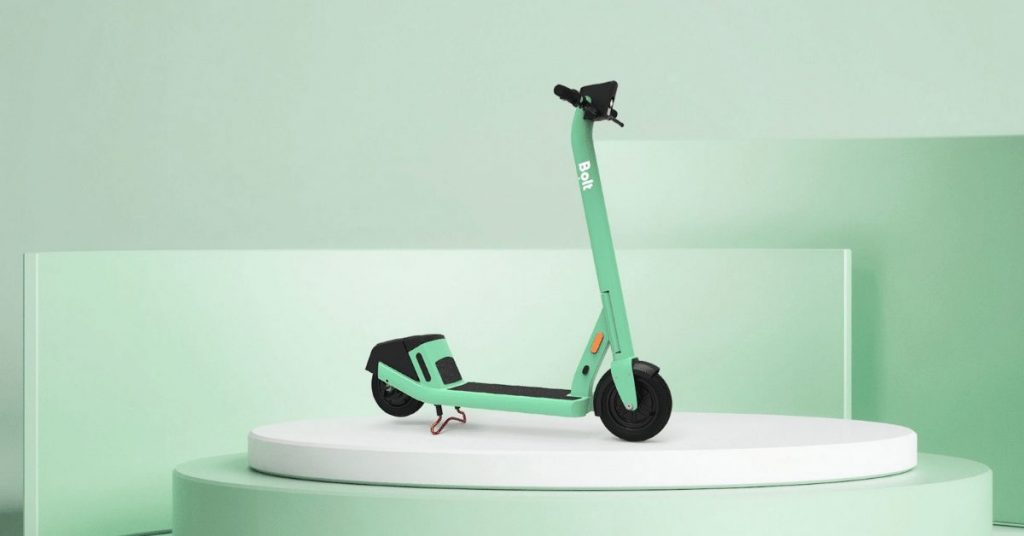 Preventing unsafe riding is a complicated challenge electric scooter operators everywhere face. With safety at the core of everything we do at Bolt, our team is tirelessly developing and releasing new safety features on a regular basis. Today, we’re excited to announce that one such feature is now live, and it’s a world first!

We’re proud to announce the introduction of a first-of-its-kind tandem riding prevention system, currently live in Berlin and soon to be rolled out everywhere. This isn’t just a first for Bolt scooters, it’s never been managed before by any operator — which is why we’ve also applied for a patent with the European Patent Office.

Riding in tandem, whereby more than one person stands on the scooter, is an extremely unsafe way of riding a scooter. Even though it’s strictly prohibited, tandem riding is a frequent cause of accidents for scooter operators and riders everywhere.

“We are more than micromobility providers. We want to be partners for cities and communities. This is why we have decided to take on the most pressing safety challenges in the scooter industry: tandem riding, drunk riding and skidding,” said Dmitri Pivovarov, VP for Rentals in Bolt.

He continues, “Being taken under consideration for a patent on our tandem riding prevention system is a clear sign that we are on the right path. It also shows that we are leading industry efforts to make scooters safer.”

A path to a safer future

In addition to the tandem riding prevention, we’re also rolling out a cognitive reaction test to prevent intoxicated riding and are testing a skid braking prevention system to improve industry safety standards significantly.

Paving the way to safer micromobility is vital. As the largest scooter service provider in Europe, we know educating riders, developing additional features and working with local communities and cities is the path to success.

While riding with another person is strictly prohibited by Bolt’s General Riding Rules and is also by many cities, tandem riding remains a frequent cause of accidents, causing 5.12% of all accidents recorded by Bolt.

Bolt is the first scooter operator to build an in-app functionality that can detect and discourage the behaviour. We will implement the Tandem Riding Detection on all Bolt 4 electric scooters.

Our engineers based the technology on the Bolt 4 scooter’s built-in accelerometer, designed to measure the scooter’s acceleration rate. They figured out how to use the same hardware to detect sudden changes in mass, which accurately signals several people riding a single scooter. Once the app detects tandem riding, the user is sent a push notification on their app.

Safety is our  number one priority

As mentioned, this is just the latest in a number of safety features rolled out on our platform over the last few months.

The Cognitive Reaction Test, designed to combat intoxicated riding, has already been launched in 14 cities and is gradually being rolled out everywhere in Europe. The app asks the potential rider to react to different instructions on the screen during times when riding under the influence is likely to happen. The test measures the cognitive reaction time before allowing the user to ride a scooter.

Another feature in the works is our Skid Braking Prevention System. It’s designed to prevent riders from dangerous riding behaviours, like fast riding and drifting. The system detects when the back wheel of a scooter gets locked due to rapid braking, and the rider is then warned through the app with a push notification. This feature is currently being tested in Berlin.

All of the mentioned safety features are developed in-house by Bolt’s own engineering team.

Take a safe ride with Bolt

Getting around fast and affordably is one thing, doing so while staying as safe as possible and not heavily impacting the environment in the process is something else entirely. We’re proud to offer riders the complete package.

If you need a ride, simply download the Bolt app and tap to find your nearest scooter. 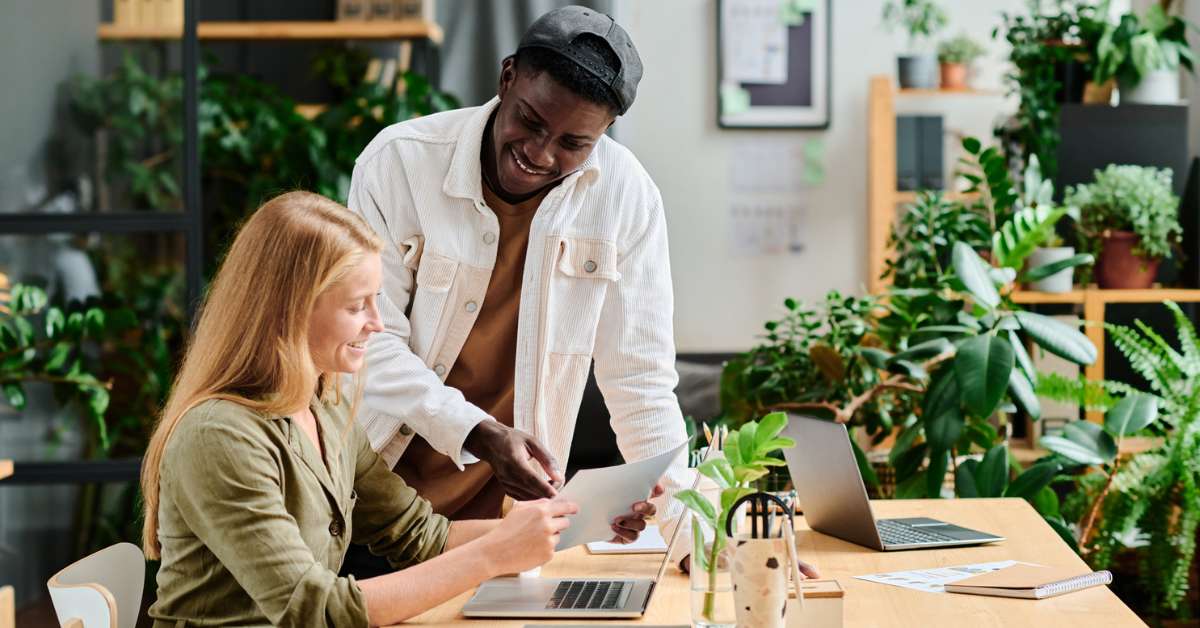 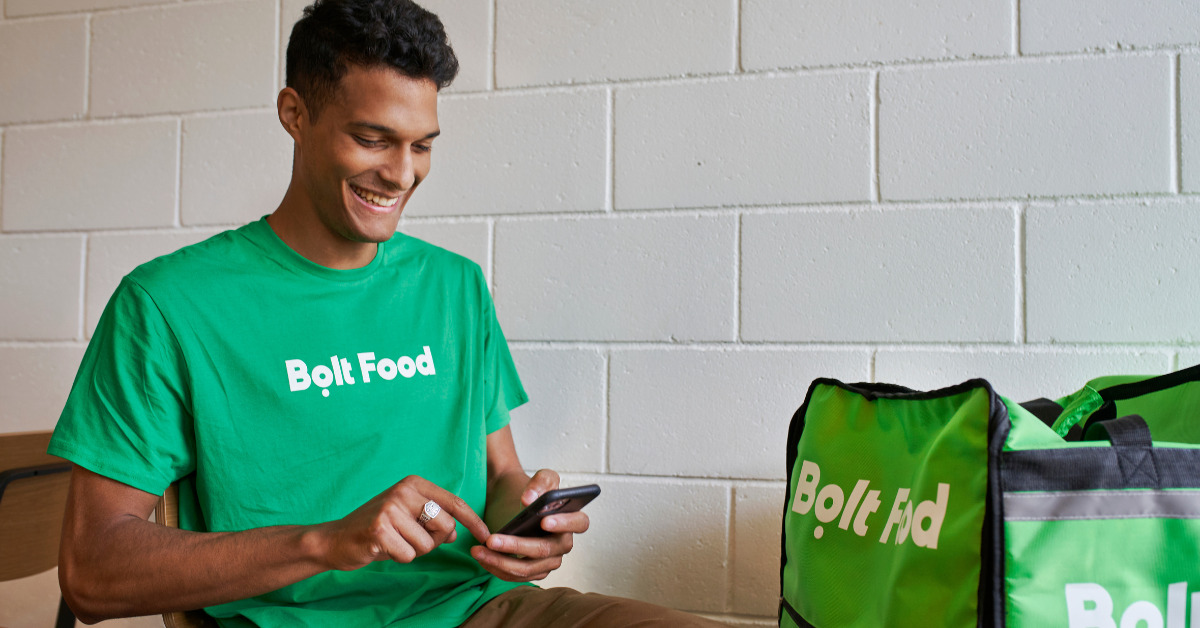