Balancing accounts at Bolt and a newborn baby at home — meet Maarja-Liis Reiman!

Maarja-Liis is a mother to 8-month-old Ruben. She’s also a Group Accountant at Bolt who says that work is her second home. How does she manage to do both?

When Maarja-Liis joined Bolt in 2014, it was a small company with only 15 employees. After a speedy interview process, she packed her bags and headed from a university town to Tallinn, the capital city of Estonia.

Her CV or years of experience weren’t the prime reason why she was hired as an Office Manager at Bolt — what mattered more was her drive to learn and to succeed.

Seven years later, Bolt has grown into a company with 3000 employees. And Maarja-Liis has grown into her role as a Group Accountant, supporting the new ERP implementation process, Bolt Group’s financial audit, and daily accounting tasks.

Maarja-Liis says that the best thing about her role is the autonomy — all Bolt employees have the independence to decide where and how they finish their tasks.

“Although the scope of my work has changed over the years, I still feel connected to our culture and that I’m directly contributing to the bigger picture of making urban mobility more affordable, safe, and sustainable,” she says.

Bolt has always been there

For Maarja-Liis, Bolt has become her second home and a part of her identity.

The company has been there through the most important milestones in her life — for example, before Maarja-Liis’ wedding day, it was Bolt founders Markus and Martin Villig who helped her friends pull off a surprise bachelorette party.

When the time came to step away for maternity leave, it was a difficult decision for Maarja-Liis. Everyone has a different definition of work-life balance, and for her, the right balance included both a baby and Bolt.

Today, she works from home, allowing her to work flexibly and fit tasks around her home life. And when possible, she makes the most of multitasking — like taking Ruben for a walk in his buggy while having a phone call with her colleagues.

Plan, but be flexible

As if raising a child and working at Europe’s leading mobility platform wasn’t enough, Maarja-Liis took things one step further. She graduated from university with a degree in International Business Administration when Ruben was just three months old!

Balancing childcare and work isn’t without its challenges, of course. Luckily, Maarja-Liis has a supportive family who is there to help. Other key tactics include detailed planning and keeping her calendar up to date.

But ultimately, Maarja-Liis is a realist who appreciates that whatever your plans are, you need a backup (or a backup for the backup).

Your baby doesn’t know when they’re supposed to sleep to fit your schedule, so sometimes plans need to be changed, and that’s okay. 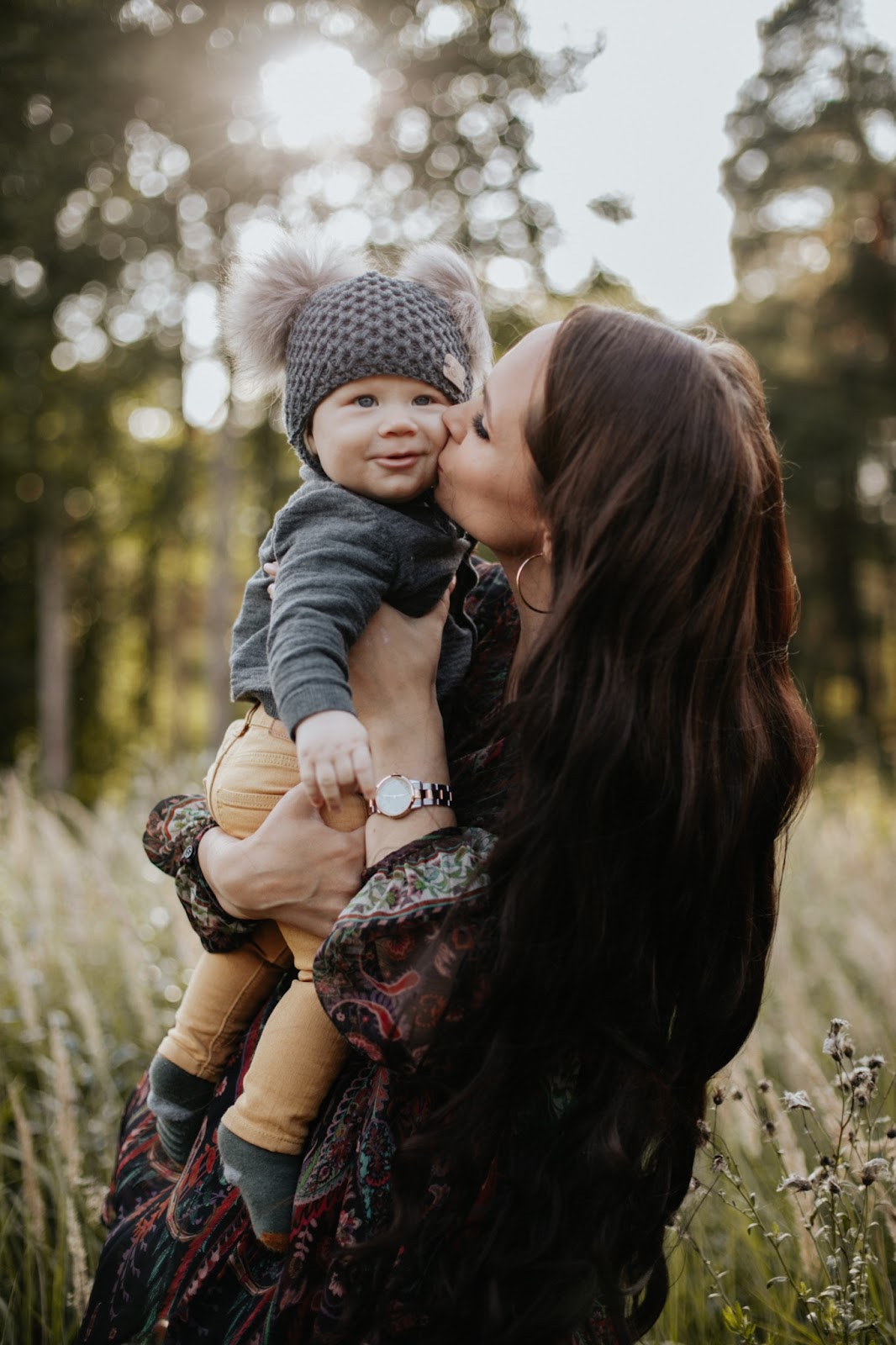 Sounds hard, right? Perhaps it is, but what’s more important for Maarja-Liis is that she can balance her work and life while being a positive role model for little Ruben.

At Bolt, you have the opportunity to play a direct role in shaping the future of mobility.

Whether you’re a new parent, a graduate, or looking for a new challenge, you’ll work with the greatest minds in the industry and accelerate your career — see our open vacancies today!

Bolt secures €628M funding in largest investment round to date

Bolt secures €628M funding in largest investment round to date

We’re extremely excited to announce the closing of our latest €628M round of funding — our largest to date. This funding round will help us accelerate our mission to help […]

Eimantas Balta joined Bolt as an Operations Specialist over 4 years ago. Since then, he’s worked his way up to his current role of Country Manager — managing rentals across the […]

Earlier this year, Pavel Chulkov (and his family) relocated from Russia to Estonia after he joined Bolt as a Talent Sourcer. How was the process of relocating a family? And […]

Get a ride in 100+ cities across the world