What is it like to be a self-employed courier? 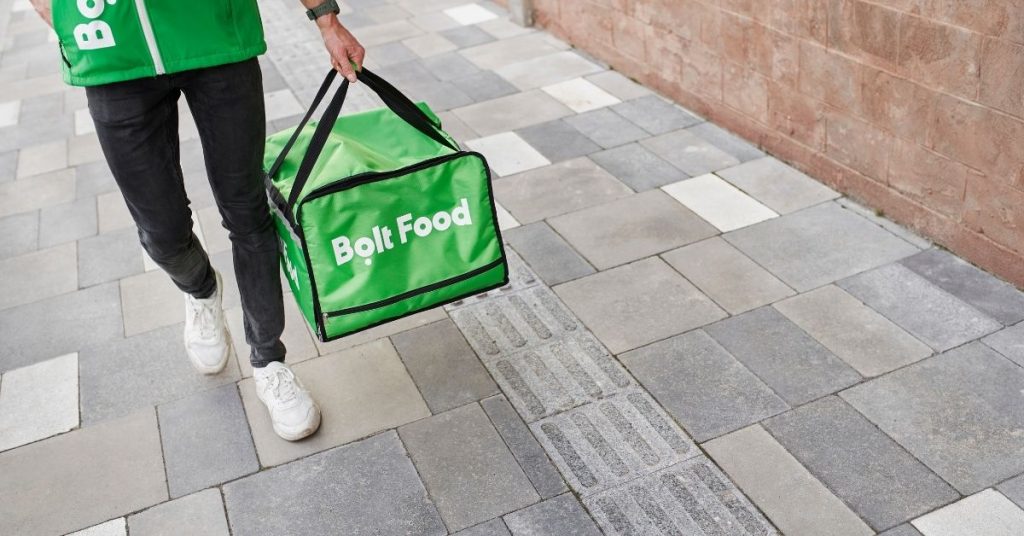 In this article, we’ll break down what it’s like to be a self-employed food courier. That way you can make a more informed decision about whether being a self-employed courier is the right fit for you and your goals.

Now let’s get to it!

Start your day whenever

If you’re naturally the type of person who runs late for things, this can lead to major problems. Your boss isn’t going to let you be late too many times without suffering the consequences and losing your job.

But as a self-employed courier, your day starts when you say! You can sleep until 11:30 a.m. and wake up just in time for the lunch rush. Wake up when you want — it’s your call.

No bosses to answer to

We talked about bosses in the earlier section, but this is where we really dive into our true feelings about the subject. We hear a lot about horrible bosses, both in Hollywood and in real life. But the truth is that your boss could be the kindest, most understanding person on earth — but they’d still be your boss!

There’s something inherently human about not wanting to be told what to do by another human being. But despite the perceived unnaturalness of the situation, in most careers, bosses are unavoidable.

One job that we can guarantee doesn’t have any bosses is working as a self-employed courier. When you deliver for Bolt Food, you are the only person you need to answer to. When, how many hours — even if you’ll work is entirely your call. See how much better life can be when you work as your own boss.

Build your schedule around what’s important

When you work a traditional job, the unspoken rule is that work becomes your first priority. From the moment you open your eyes, you feel the urge to check Slack to see if anyone needs anything from you. And when your workday ends at night, it can be hard to disconnect because your mind lingers on the problems that still need fixing back at the office.

And what would happen if you were to say to your boss (see above), “Hey, I’ve been working like crazy and haven’t had a chance to spend time with my kids. Would it be ok if I take a few hours this afternoon to go take them to the park?” Your boss would likely say, “Forget it! You have a job to do!”

Working as a self-employed courier will allow you to build your work around your life, rather than the other way around. If you want to take an afternoon off to spend time with your kids or take an entire week off to study for finals or even take a trip — there’s no one to ask permission from except you. As a self-employed courier, you retain total control over where and how you spend your time and energy. Now let’s see a traditional job do that!

No endless rounds of interviews

There’s nothing like going through never-ending rounds of interviews for a job you could do in your sleep. But signing up as a self-employed Bolt Food courier in South Africa couldn’t be easier.

Simply complete the following registration form and a member of our team will contact you once your application has been reviewed. You’ll need to add some basic information and attach your personal documentation so that we can verify your identity. Once that’s completed, we’ll speed you through your onboarding training and have you out earning money on your time — in no time! 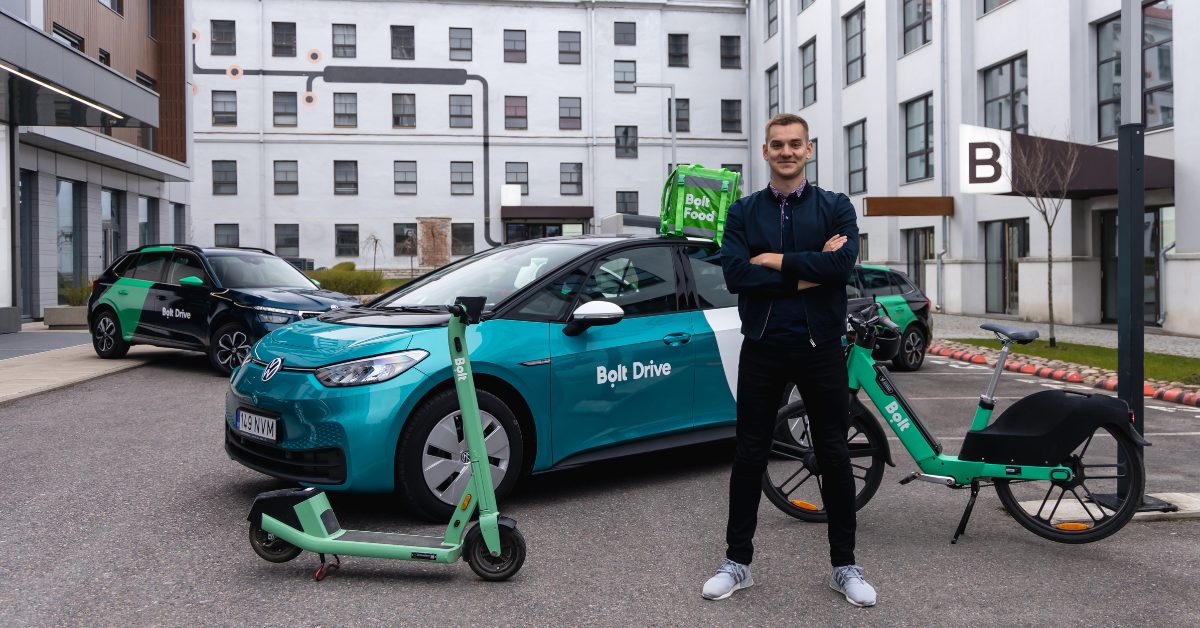 We’ve just announced a quadrupling of our business since the pandemic started, recording our most successful month on record in July 2022. We launched two new products during the pandemic […] 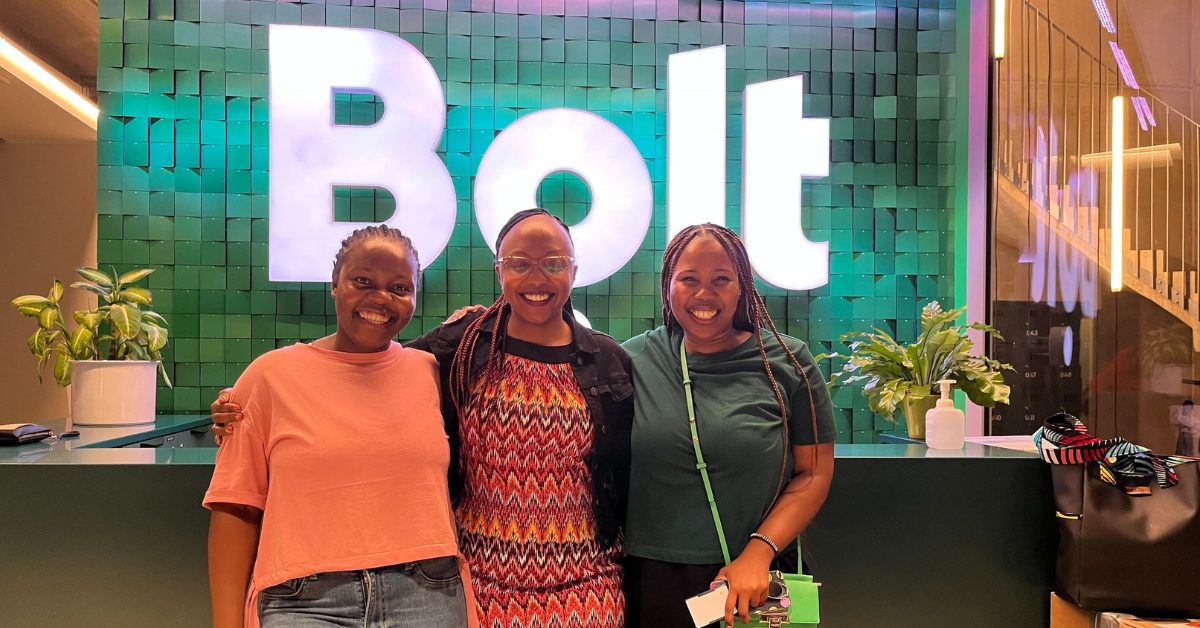 Setting the standard in STEM The future’s female! And honestly, you won’t argue when you see the phenomenal women doing things across their respective industries.  We interviewed a selection of […] 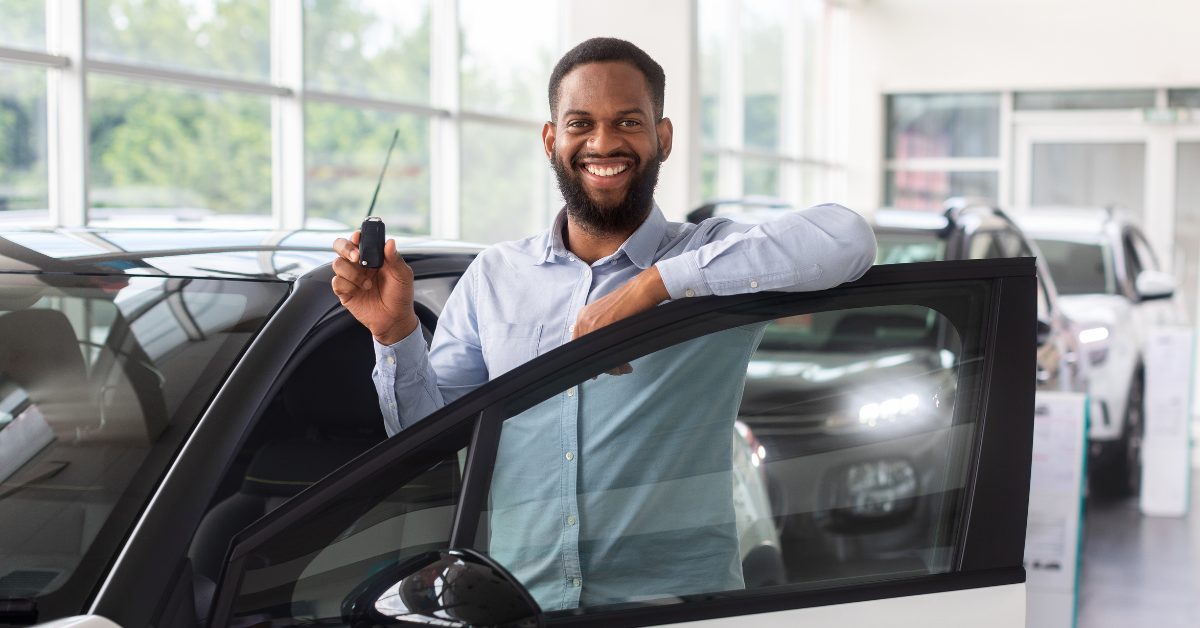 It’s that time of the year again! The Bolt driver league is back, and this time you have a chance to win one of four cars! The Bolt Driver League […]