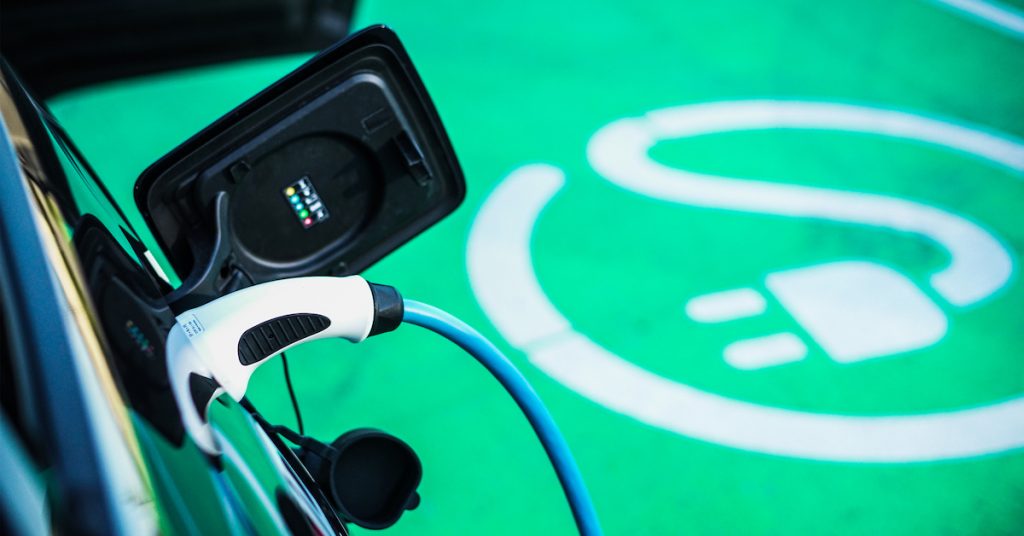 Today, we’re announcing the next phase of Bolt’s Green Plan to expedite the adoption of electric vehicles — the Zero Emission Transition.

We’re proud to be committing £250,000 to improve electric vehicle infrastructure in London and are taking initial steps to switch the Capital’s drivers to fully electric vehicles.

We’re also partnering with Splend & Ubitricity to electrify the streets of London. This means cleaner air for Londoners and compelling incentives for Bolt drivers to make the switch. Now that the UK Government is eliminating the sale of new petrol & diesel cars by 2030, it’s important to help private hire drivers prepare early on.

Through independent research, we’ve learned that only 42% of Bolt drivers feel confident switching to an EV. However, the same study indicated that 81% of Bolt drivers were seriously considering an EV as their next car. The desire to switch from petrol and diesel to electric makes sense given the cost savings. After all, when you switch from petrol to kilowatts, you get the following benefits as a driver:

At a glance, switching to an EV is a no-brainer, but London drivers are still reasonably apprehensive when it comes to making the change. Fair questions are raised when it comes to charging, how charging stations work and the time it takes to charge a battery. That’s why we’re partnering with Splend and Ubitricity to help break down some of these barriers. 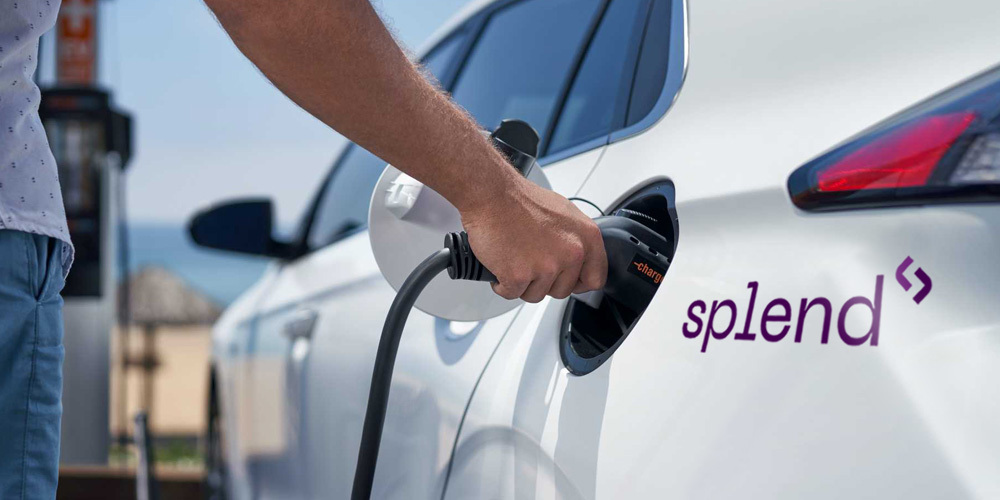 We’re partnering with PCO car hire company Splend to offer compelling EV packages for a reduced deposit to those considering the shift to EV — including a brand new electric vehicle, insurance, servicing and maintenance.

Whilst the transition is further encouraged through ride-based incentives, Bolt is working closely with Splend to get 500 more drivers into electric vehicles in the first half of 2021. More information on a Bolt/Splend offer will be announced in early 2021. 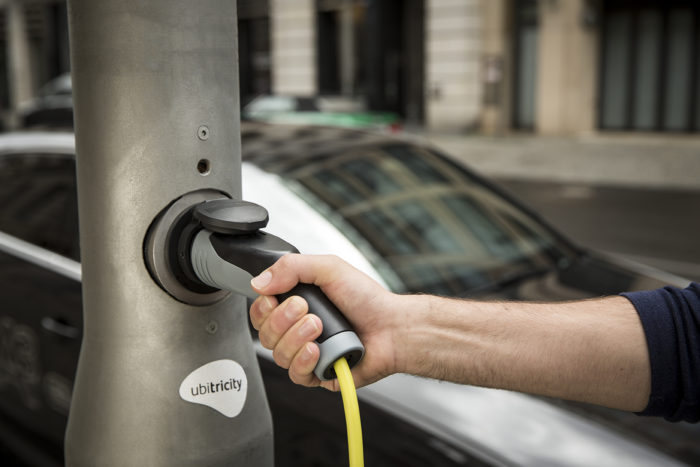 As mentioned earlier, our research found that only 42% of Bolt drivers felt they had the knowledge to confidently own and operate an electric vehicle in London. We want to help drivers feel confident they can cover just as many journeys in an EV as their combustion car, without worrying about charging. That begins by starting every day with a fully charged car.

The challenge is that many Bolt drivers don’t have off-street parking, meaning they’ll rely on the public charging network.

In response, Bolt is partnering with Ubitricity to bring more charge points to streets where Bolt drivers live. We’re starting by identifying neighbourhoods in London where private hire drivers would benefit the most from more charge points, and we’ll then work with those councils to speed up the installation of more public charge points. With plenty of charge points outside their homes, Bolt drivers will know they can recharge at home at the end of their shift.

Furthermore, Bolt will extend this research — in conjunction with relevant councils and policymakers — to identify the role the ride-hailing industry can play in accelerating the transition to emissionless vehicles.

We’re only just getting started. In 2021, we look forward to partnering with Splend & Ubitricity to put many more electric vehicles on the streets of London. Bolt drivers, keep an eye out for a special offer from Splend and additional charging points coming to your neighbourhood soon! 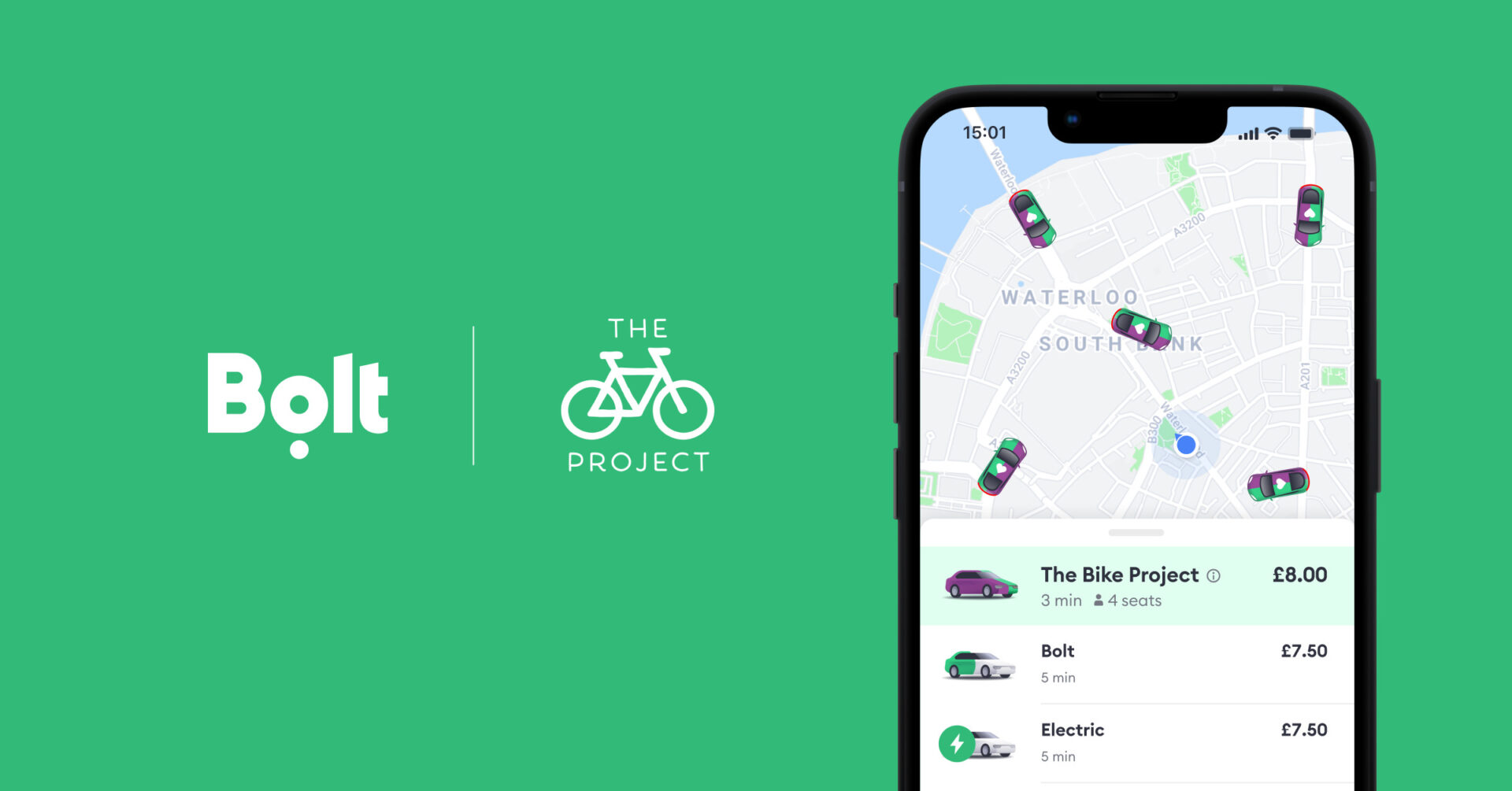 Earlier this year, we announced the start of a special partnership with The Bike Project. A unique charity which takes in second-hand bikes, refurbishes them, and donates them to refugees […]

Planning a romantic dinner in Edinburgh to woo your partner? You’re in luck. Scotland’s capital is home to an eclectic mix of eateries fit for an intimate dinner.  It helps […] 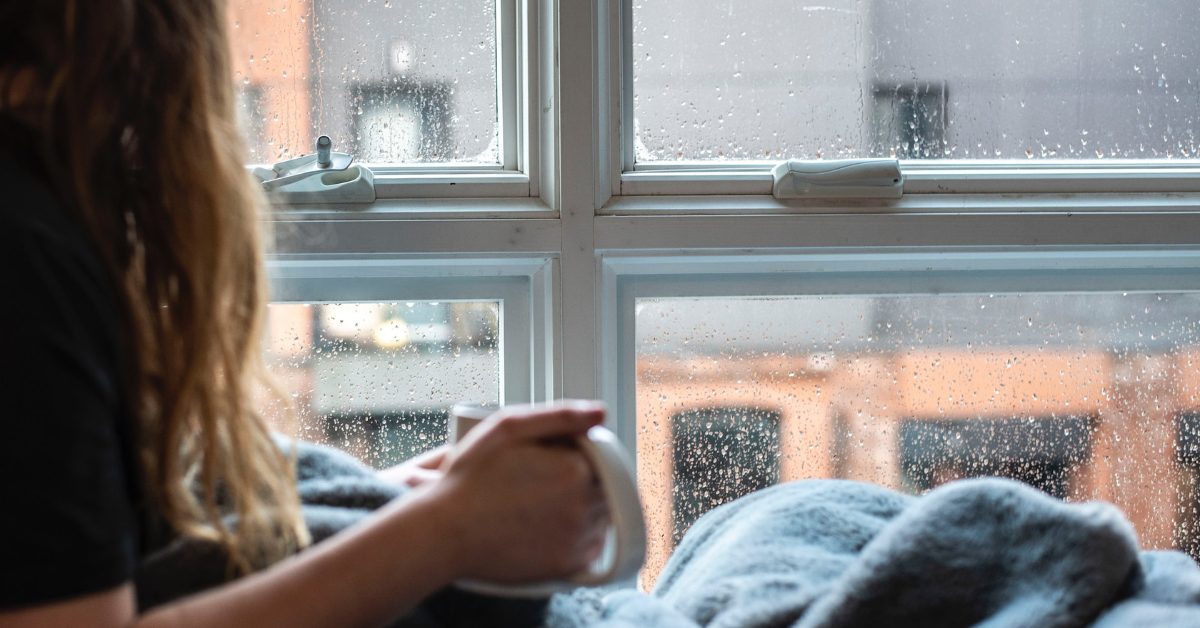 Activities to do on...

Not all days are filled with sunshine and bright blue skies. Sometimes rainy days come along. And although they may seem like a drag, there are quite a few fun […]