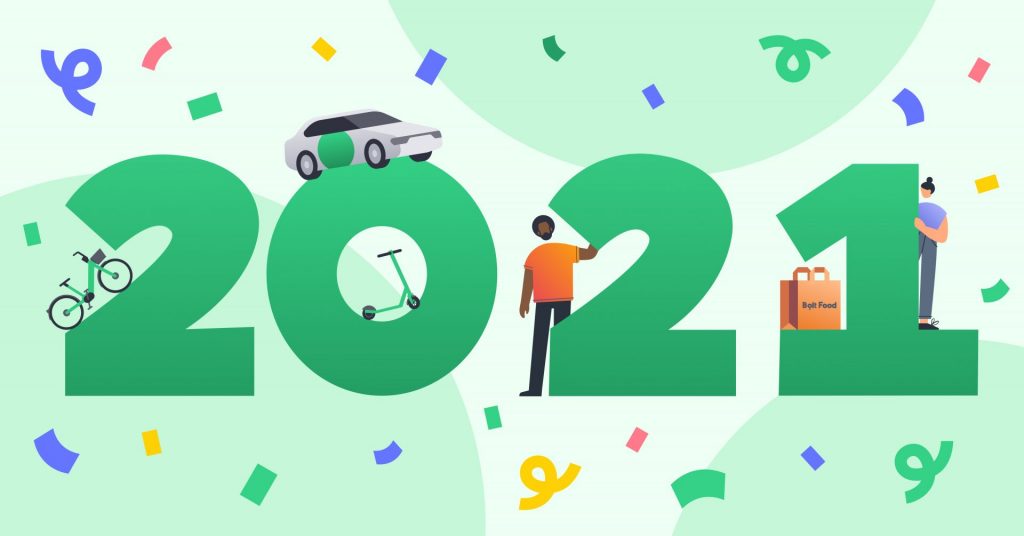 The private car — an object of freedom, opportunity, and equality. Well, that’s at least how it’s been sold to the world since the mass production of cars began back in the early 20th century. And to some extent, it’s true. Turn the key in the ignition and drive wherever you want.

But, as with all good things in life, there’s a catch. And, unfortunately, it’s a pretty big one.

Ironically, private cars and their supporting infrastructure have only served to strip us of the freedom and opportunity that they once promised. And the effects on our quality of life, health, and productivity are indisputable (more on those later).

Our cities are now literally at a crossroads. We can bury our heads in the sand and carry on as we are, or we can take steps to reclaim our cities for people. We want you to join us here at Bolt as we give you the tools to do just that.

But first, a quick history lesson…

Are private cars really that bad?

If you have a private car that you use for a daily commute, or maybe just on weekends, you might be wondering what the fuss is all about. But we have to consider private car ownership as a whole, in the context of city planning and development over the last few decades.

Ever since cars became available to the masses, our cities and their infrastructure have been designed to help them thrive. Roads and cars have been prioritised, dictating how our environments are constructed. Wider roads, quadruple lane highways, multi-story car parks, paved over greenery, you name it — our cities have been built for cars.

The key issue is that this makes us dependent on them too. As we become dependent, we crave more car-centric urban development, and we’re trapped in a virtuous cycle — hence the current status quo.

Yes, some of you might be thinking, “Why’s Bolt always talking about how bad cars are for cities when they’re a ride-hailing company themselves?”

Well, it might sound illogical, but it’s not. Cities are loaded with cars, traffic jams, and car parks. The majority of trips are made alone, and private cars are severely underused. For example, the average car in England is only used 4% of the time. So it’s clear — not everyone needs to own a car.

The problem with private cars

Air pollution from private cars has multiple effects, including global warming, health problems, and building decay — all of which society has been willing to tolerate at the expense of getting around independently.

The subject of air quality isn’t new — the lower the amount of CO2 emitted by cars, the cleaner the air is.

At Bolt, as well as creating a new world of on-demand mobility, we also fully support the transition to greener transportation.

We offer 10% commission for every driver-partner who registers an electric vehicle on our platform and drives in London. This incentive directly results in higher earnings for our Bolt drivers, but above all means more zero-emission cars for passengers.

There’s still a long way to go before we have carbon-free transport networks across the country.

That’s why we also continue to work side by side with relevant councils, policymakers and partners such as Ubitricity to speed up the installations of more charging stations starting in London.

But the negative effects of private cars don’t stop there. Cars and their related infrastructure are major contributors to noise and visual pollution.

That ugly concrete jungle of a car park you see from your office window? The neverending cacophony of car horns and revving you hear from your apartment? Again, we’ve just learnt to accept that it’s part of life.

Here’s a little experiment, the next time you walk through your city, notice how many car parks, junctions, and widened roads there are. Just think how different our cities could be if even some of these were reused for other purposes.

Remember, our car-centric infrastructure has come at the expense of everything else — affordable housing, green parks, schools, and dedicated lanes for cycling. As such, we’re living at a sub-standard level, without even realising it.

Each time you have to take a convoluted walking route filled with traffic lights, narrow pavements and sickening exhaust fumes, remember that it’s a result of putting car traffic flow before people.

And guess what – with no drastic change, the situation won’t improve. Car traffic is forecast to grow between 11% and 43% by 2050 in the UK. As a result, the proportion of congested traffic and the average time we spend in cars for single trips will increase.

Our car-centric cities are ruining how we (the people) interact with each other — and thus, our happiness and general wellbeing.

With our current infrastructure, spontaneity has been lost, as we’re forced to plan nearly all social engagements or events ahead of time. This infrastructure acts as a barrier that separates us from our neighbours and our communities.

And it’s when we erect barriers that we as a human race have the potential to become more defensive, selfish and lonely. What’s certain is that the current status quo doesn’t promote togetherness.

It’s time to turn things around

Now that we’ve established that private car ownership really isn’t the best for ourselves, our communities and our planet, the question is — where do we go from here?

Must we live in an outdated framework that does nothing to optimise our quality of life, or can we make a change?

At Bolt, we believe that it’s time to give our cities back to the people. Without bold change, we’ll simply carry on with the status quo — letting our health, economies, cities and environment take a back seat.

Of course, change can be hard. It’s easy to take the path of least resistance — it’s comfortable. But we want to be on the right side of history and we’d love for you to join us.

Cities built for people — the future?

We appreciate that private car ownership will only decrease if there are affordable and accessible alternatives.

Our mission at Bolt is to make urban mobility more affordable, safe and sustainable. Through ride-hailing, car-sharing, and shared light e-vehicles ( e-bikes), we’re empowering people to ditch their cars in favour of on-demand transport.

A day in the life of a post-car city

Morning alarm, coffee, and it’s time to leave your apartment for work. So far, so normal, right?

You’re running a little late for your train, so you decide to grab an e-bike just around the corner. You open the Bolt app, reserve the e-bike and hop on.

As you cycle the 2 miles to the train station, you notice how green everything looks (ever since those wide roads were reclaimed for greenery and outdoor seating areas). In fact, one road has been pedestrianised and now boasts independent shops and a community centre. You also realise that there’s more space for scooters and pedestrians on these wider pavements.

As you get on the train, you spot a few friends and have a catch-up — with everyone ditching their private cars, everything feels more sociable, and you’re having more interaction with people. But anyway, you’re feeling sleepy, so you put on your headphones and stare out of the window. Wow, look at that view!

This train line used to run alongside a multi-lane road, but ever since private cars began to disappear, these huge roads have been replaced by parks, cycling paths, and new affordable housing. And those shopping malls you used to see as you approached your office now have trees outside instead of car parking places.

The walk from the train station to your office is so much faster than it used to be. Previously, you had to make a bit of a loop to avoid two huge traffic junctions, and there were always those long waits at red lights as private cars sped past you. But, not anymore!

With the reallocation of space, walking has been prioritised in our cities. It’s noticeable with so many people getting their recommended daily step count done. No more breathing in exhaust fumes or dealing with car owner road rage — you get to the office feeling refreshed and ready to take on the day.

Outside your office, that huge, ugly car park has gone. And while many arrive by foot or bike, some colleagues get a Bolt ride straight to the office door. The car drops them off and moves away immediately to its next passenger, without the need to park.

With fewer private cars, there’s a real sense that you and your fellow citizens have your city back, finally!

Join us on our mission

Yes, the above scenario might feel like a bit of a utopia. And, yes, there will be many hurdles to overcome to get there, but we feel it’s worth it to improve our collective quality of life.

With one tap of a button, you can download the Bolt app, start to reverse the status quo, and join us in a new world of on-demand mobility.

Are you up for it? 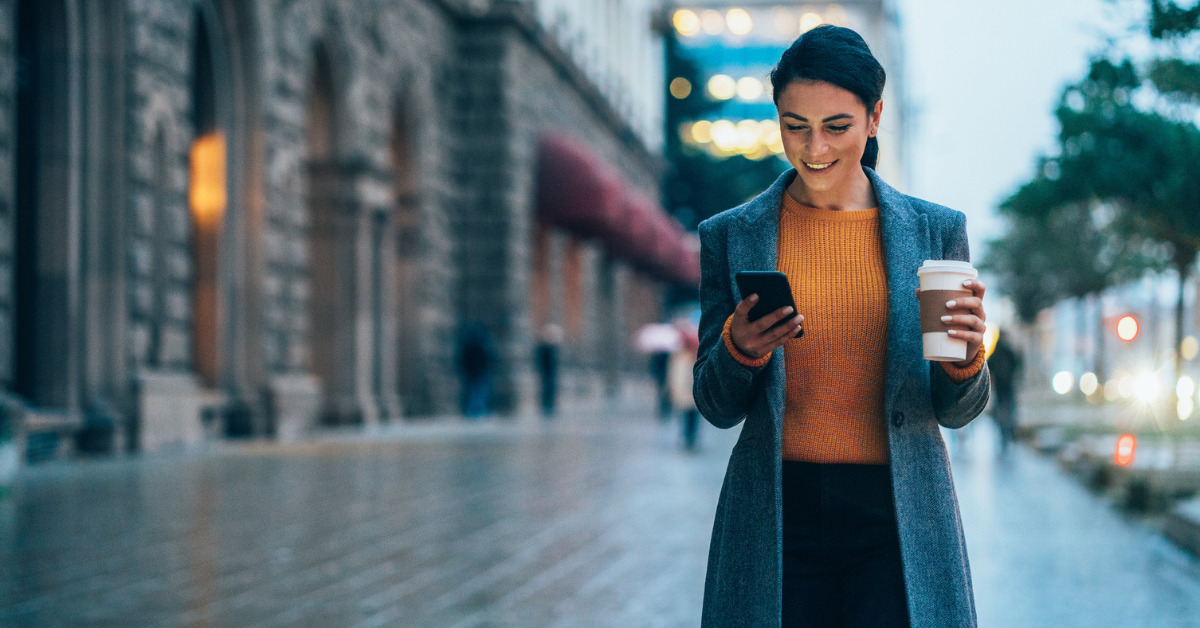 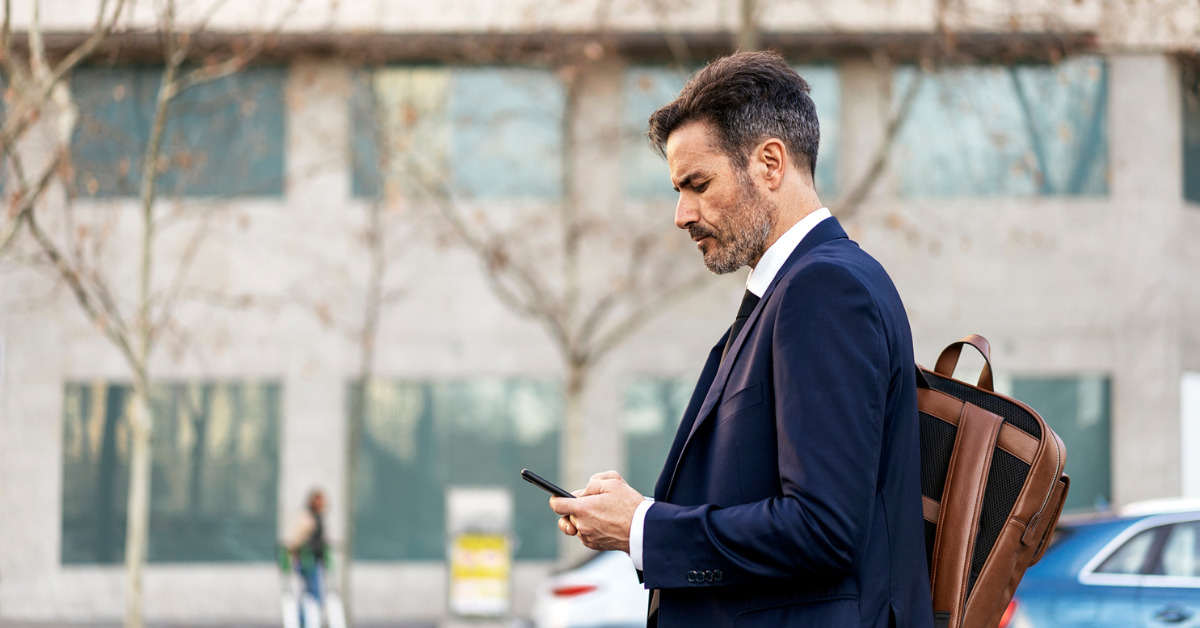